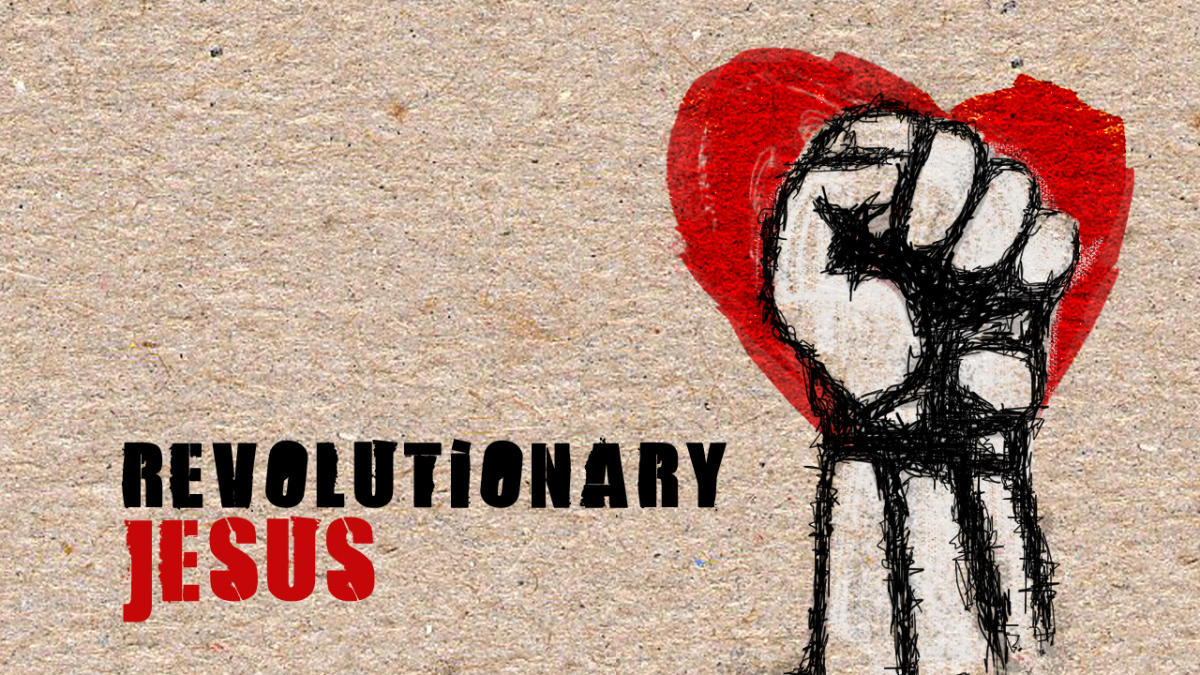 In today’s Gospel Jesus prays for all of his followers. Here we have Jesus, in the Garden of Gethsemane praying for those who will betray and abandon him. Jesus, praying, for those that he knows full well will suffer if they follow in the way that he has taught them. “They do not belong to this world.” I believe that Jesus is making a statement about a group of followers who he believes will faithfully embrace the way of nonviolent love. Here is Jesus expressing his concern for those who will follow in The Way. Jesus knows that those who follow will in many ways, if they are faithful to The Way, will be what Stanley Hauerwas twenty-five years ago called Resident Aliens. For following the Way of Jesus is radical and it is revolutionary.

“The cross is not a sign of the church’s quiet, suffering submission to the powers-that-be, but rather the church’s revolutionary participation in the victory of Christ over those powers. The cross is not a symbol for general human suffering and oppression. Rather, the cross is a sign of what happens when one takes God’s account of reality more seriously than Caesar’s. The cross stands as God’s (and our) eternal no to the powers of death, as well as God’s eternal yes to humanity, God’s remarkable determination not to leave us to our own devices.”
― Stanley Hauerwas, Resident Aliens: Life in the Christian Colony

Being a Resident Alien implies that we will indeed be different. Different than what? Different how?

‘Taking God’s account of reality more seriously than Caesar’s,’ we can take heart in God’s eternal yes to our humanity and humanness. Hauerwas declares that God is determined not to leave us to our own devices. I have at times felt left to my own devices…. what about you? In the meantime, I have often been keenly aware that I am not alone. And you….