Last Fall The Deanery of London decided that coming together to support a Sacramental presence on the streets of our city is a priority. Currently, The Rev’d Matt Arguin is working on the streets of London. While he has other priestly responsibilities in his Parish Community of Bishop Cronyn, Matt is also engaged with the most vulnerable in our community as he makes his rounds in the East End and Downtown.

That ministry was in danger of having to be let go as funding became increasingly a challenge. The Deanery decided that we would budget $5000 toward that ministry this year. A part of the plan was to bring our deanery together for a fundraiser to raise $2100 toward that total.

Last night the Rev’s Matt Martin contributed his award winning talent as an Elvis impersonator to help us well exceed that goal. Along with the incomparable Stephen Holowitz, Matt had the sold out crowd of over 300 in the palm of his hands. It was incredible show. It was so wonderful to see the joy in the faces of all who came. All parts of this show were awesome – but the real highlights came when Stephen played the Hammond B3 and the Grand Piano. WOW! At one point the audience was convinced that Jerry Lee Lewis was in the house! Matt Martin has been doing concerts like these for many church causes. He is making a tremendous contribution. Thank you hardly seems adequate.

The Deanery extends its thanks to Dr Gary Nicolosi and the people of St James Westminster for being such wonderful hosts. Our Lay Co-Chair John Sizeland assembled a great team of volunteers – Including our own Archdeacon Sam Thomas who as taking tickets at the door. Thank you one and all.

Here are a few shots of the evening!

PS – Being a Roadie is really hard work! 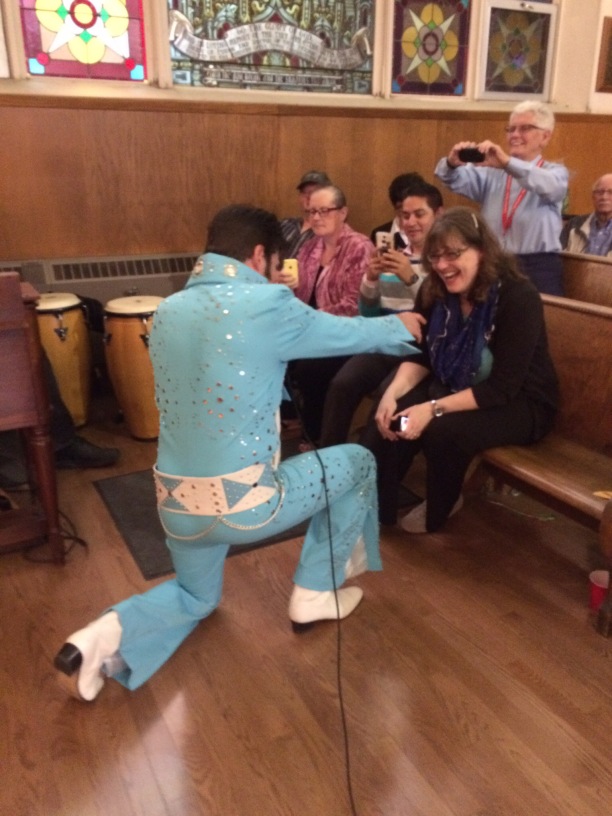 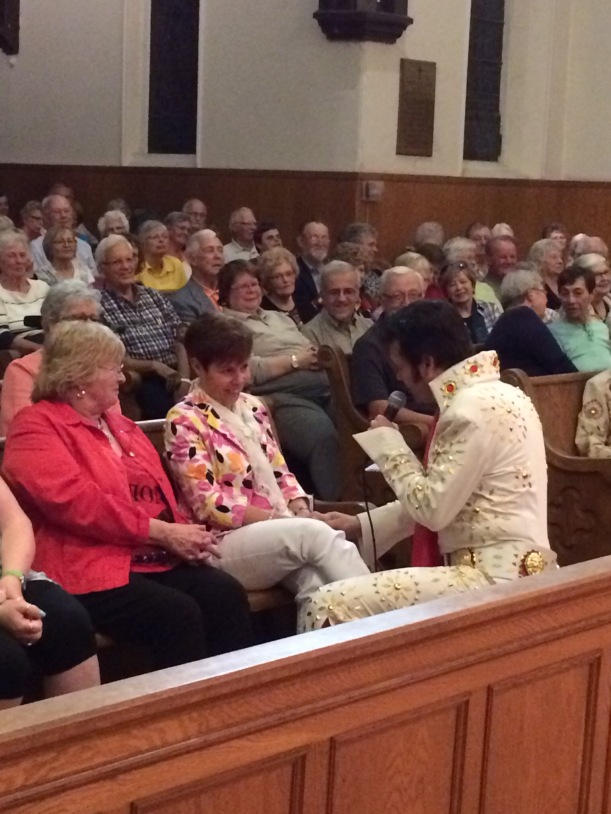 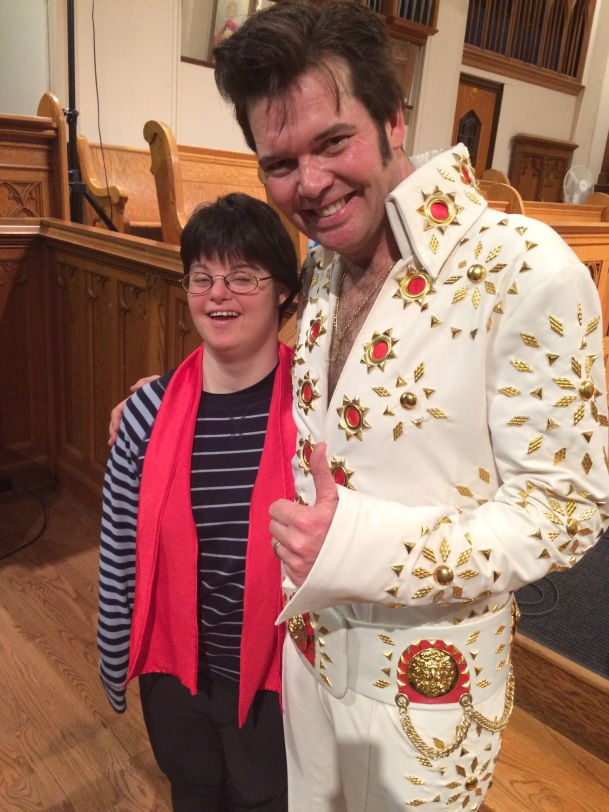 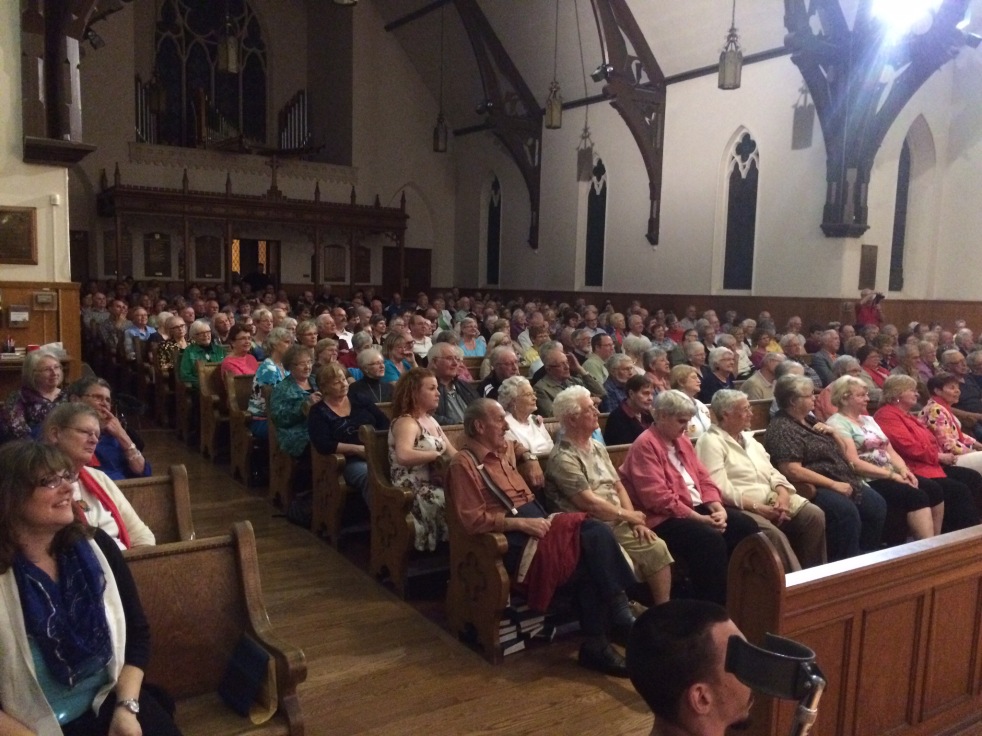 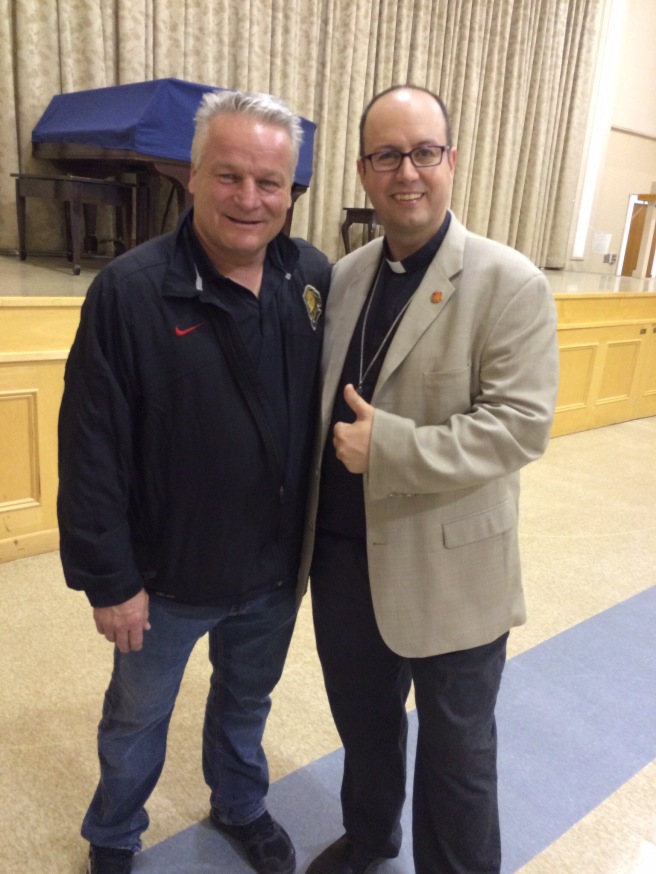 One thought on “Elvis For The Streets”