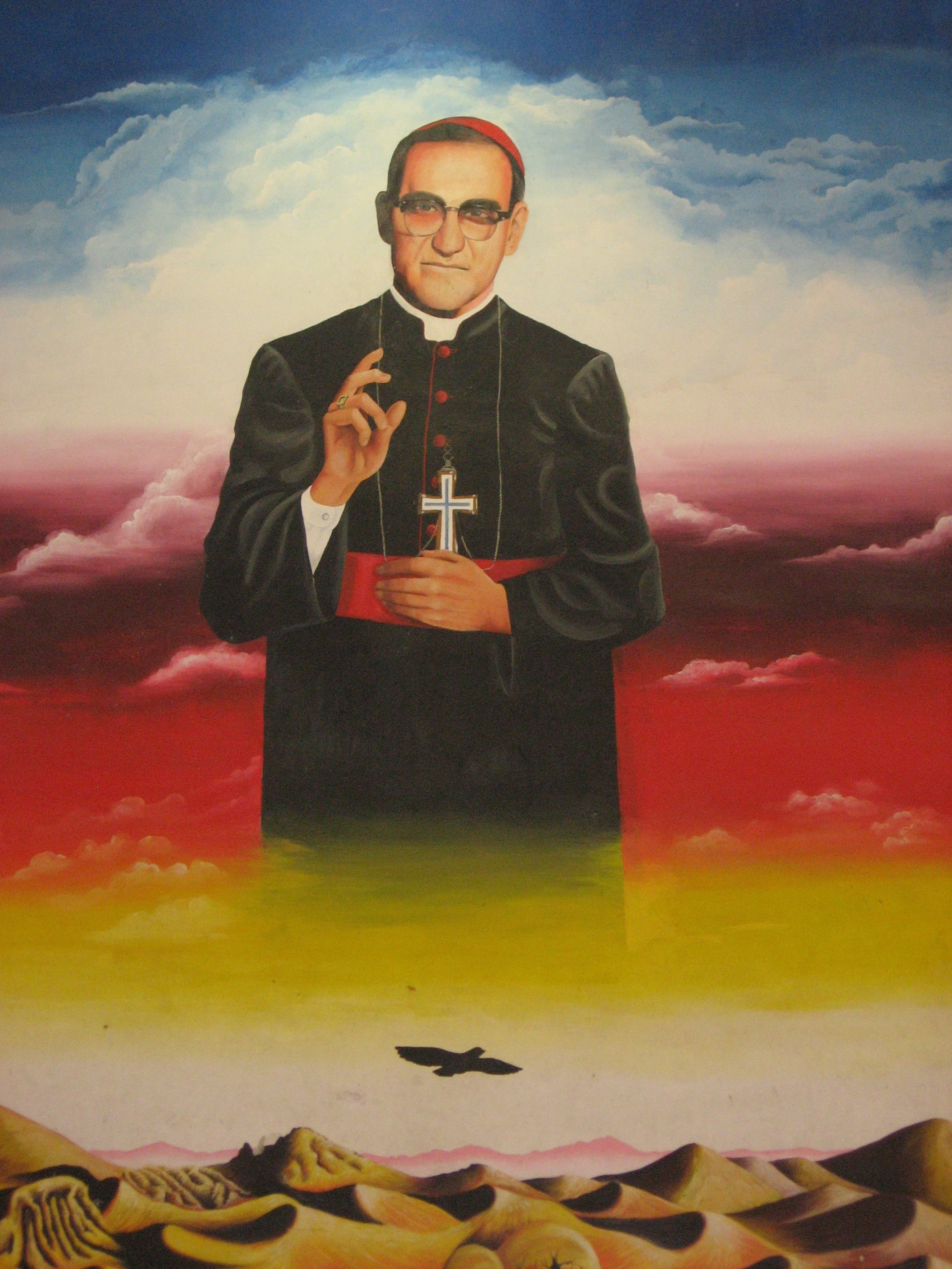 If The Rev. Jonathan Wilkins gets his way members of his Georgia congregation will be packing heat when they bow down to worship the Prince of Peace. Wilkins believes that worshippers at his Baptist congregation are being denied their constitutional rights by being required to leave their guns at the door as the state law currently prohibits guns in houses of worship.  Wilkins is not alone in his call to state legislators to change the laws to make it perfectly legal to carry a gun to church. According to the articles that I read in The Huffington Post and in USA Today, these laws are being challenged in Michigan and Louisiana as well. States like Virginia, where there is less paperwork to buy a gun than there is to by a car, guns are already permitted in churches excepting when services are going on…well the law actually allows for the gun to be in the pew if  its owner feels there is “good and sufficient reason.” The law does not specify what ‘good and sufficient reason’ looks like. Yikes – hopefully poor preaching is not ‘good and sufficient reason’…but it could be. I can hear the exchanges between pastor and congregant now… “Pardon me Reverend, I have my envelope for you here somewhere….just a second…it must be in the pocket somewhere….here hold my gun for a second would ya…?”

After 7 shootings in houses of worship in 2010, Wilkins and his ilk feel that the natural response is to be armed and ready. The sacred text that he is quoting to seek completion of his goal is a text that has long been held sacrosanct in America….it is of course the Constitution. Wilkins feels that his first and second amendment rights are being violated because he cannot carry a weapon into his sanctuary….wait a minute…sanctuary? “Did you say sanctuary Father?” Yes I did … as in a place of refuge from the violence of the world. We use that word for wildlife preserves where hunters cannot discharge a weapon. I guess if Wilkins gets his way, the word sanctuary need not apply to churches any longer.

Now you may be asking…”Kevin, what about the other sacred text?”  Oh you mean the Bible? Now let’s not get all theological here; Really….The Bible? Alright: The Bible! What does it say? You might be thinking Jesus advocates peace and the way of nonviolence. Not according to those ‘Christians’ who feel strongly about their ‘right to bear arms.’ No-sir-ee! To give you a window into the mind of these Christians let me share some of what the Gun Owners of America have to say about the Bible and guns:

“Self-Defence in the Old Testament Exodus 22:2-3 tells us “If the thief is found breaking in, and he is struck so that he dies, there shall be no guilt for his bloodshed. If the sun has risen on him, there shall be guilt for his bloodshed. He should make full restitution; if he has nothing, then he shall be sold for his theft.” One conclusion which can be drawn from this is that a threat to our life is to be met with lethal force. After the sun has risen seems to refer to a different judgment than the one permitted at night. At night it is more difficult to discern whether the intruder is a thief or a murderer. Furthermore, the night-time makes it more difficult to defend oneself and to avoid killing the thief at the same time. During the daytime, it better be clear that one’s life was in danger, otherwise, defence becomes vengeance, and that belongs in the hand of the magistrate.

In Proverbs 25:26 we read that “A righteous man who falters before the wicked is like a murky spring and a polluted well.” Certainly, we would be faltering before the wicked if we chose to be unarmed and unable to resist an assailant who might be threatening our life. In other words, we have no right to hand over our life which is a gift from God to the unrighteous. It is a serious mistake to equate a civilized society with one in which the decent people are doormats for the evil to trample on.”

That’s not the half of it – apparently Jesus advocated that all folks should have guns. They note that many liberals paint Jesus out to be a pacifist. They take issue that that characterization of Jesus. “Not a pacifist all,” say the Gun Owners of America:

“The Bible distinguishes clearly between the duties of the civil magistrate (the government) and the duties of an individual. Namely, God has delegated to the civil magistrate the administration of justice. Individuals have the responsibility of protecting their lives from attackers. Christ was referring to this distinction in the Matthew 5 passage.” (Jesus implores people in the Sermon on the Mount to be a people of peace and to turn the other check and rebuke vengeance).

These folks also suggest that Jesus may have rebuked Peter when he drew his sword, but he told him to put it away, ‘not get rid of it forever.’ They explain how indeed God wants us all to be properly armed to strike down those who are ‘doing evil.’ If you so choose, you can read more of this kind of logic (or lack of logic) by clicking here. Or for that matter Google “the Bible and Gun Control.” (in the meantime, you might spend your time more productively if you rearrange all the knives, spoons, and forks in your drawer….just take them out, look at them for 5 seconds a piece, and put them back where you found them and you will have much better spent your time than reading the Gun Owners of America’s Theology).

It saddens me to no end that there are people out there who are ‘believers’ who want to bring a weapon into a house of worship. It is simply wrong! I thank God that I live in Canada where this will never be a conversation. One cannot conceal a weapon, and certainly cannot bring one to church in the event that the preacher, the altar server, the altar guild, the sides-people, the choir or choir director, the greeter, the reader, the Eucharistic minister, or the congregant, or the visitor is deemed to be a threat and needs to be taken down. Perhaps the problem in America could begin outside the sanctuary if the church building? Is it plausible that the ready acceptance of guns and the permissive use of the weapon as a means to defend one’s property etc might have something to do with the fact that there were seven shootings in houses of worship? Is it at all feasible that there are social and economic factors that are not being addressed that could have contributed to such violence? Is it at all fair to look at the state of health care and specifically mental health care? Can there be another approach to this problem that might go beyond simply adding another gun to the situation in order to be ready to take another life?

Oscar Romero will forever be remembered for his courage. Archbishop Romero was assassinated in 1980 celebrating the Mass at the altar in a church in El Salvador. What would he say to those who are pastors who are advocating guns in church? This is a man who lived with the threat of violence and death daily. He never advocated violence – he gave his life for Jesus and the way of non-violence. I think that the Romeros of the world who lived with violence and the threat of death daily but peacefully proclaimed Jesus to their deaths knew that the cost of discipleship could be steep. I am sure that the churches in which Romero worshiped were places that might have been more dangerous that suburban American Parishes.  People who advocate for more guns in more purses in pockets are agents of fear and they know not love. We will never be at peace by living in fear. These ‘men of God’ are inciting fear where there need not be fear.  Romero said,

Pray that those wolves in sheep’s clothing do not achieve their goal to arm the people in pew. We pray that hearts my turn away from fear in order to engage a people who might act in love.

5 thoughts on “Honey don’t forget your offering envelope and your gun…have a great time at church!”